About The Insurance Team

Our Team Of Experienced Agents 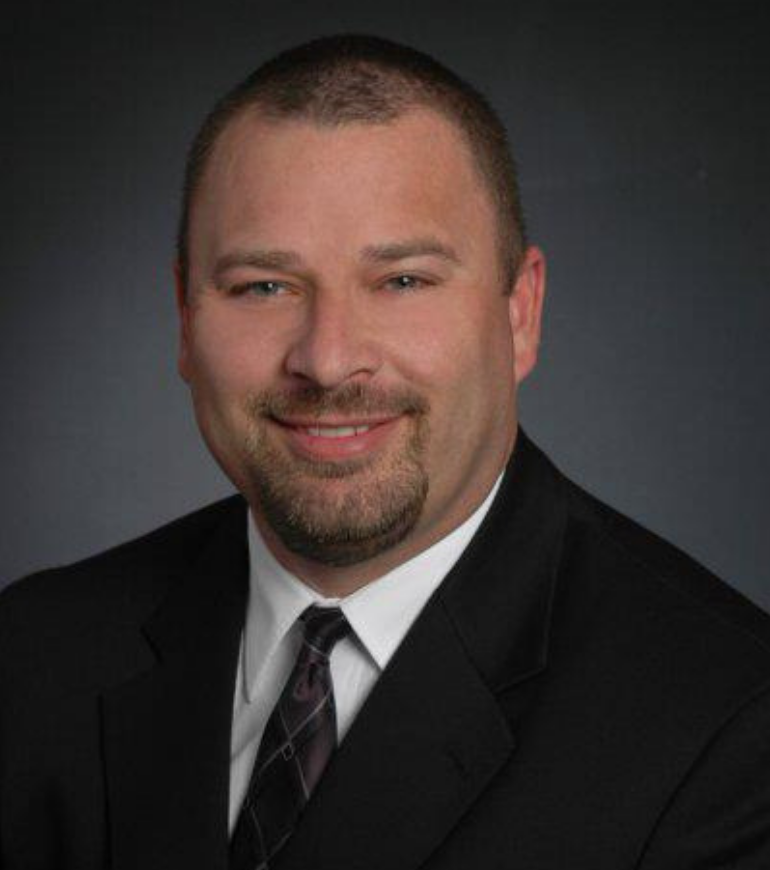 Stephen was Born in Illinois. His family moved him to Arizona in 1985. He has lived in the Southeast valley ever since.

He graduated from Gilbert High School in 1989. He went on to get his associates degree in Fire Fighting, but life took a different turn for him.

He used to build power lines for SRP and a contractor. He started in insurance in 2005 when his father was diagnosed with a long term brain disease, and decided he needed a new career with free time to be able to take care of his father.

He started at Farmers insurance in 2005 and in 2009 started The Independent insurance brokerage, The Insurance Team.

Steve is a huge Arizona Rattlers, Phoenix Coyotes and Arizona Cardinals fan! He loves golfing in the beautiful outdoors of the valley!

Stefanie has over 4 years of both sales and customer service experience with The Insurance Team. Recently, she has taken on the role of Lead Customer Service Representative and on top of making sure that our office runs efficiently, is dedicated to providing the best customer care for The Insurance Team’s clients. Stefanie is interested in building long-term relationships with our clients and discusses the client’s needs and reviews coverages with them to ensure that the things that our clients have worked so hard for are covered properly.

In Stefanie’s spare time she volunteers at a local animal adoption and rescue. She enjoys helping out at adoption events and has fostered over 13 dogs which have found their forever homes with loving families. With this experience Stefanie also specialize in Pet Insurance.

“I’ve known Steve for a long time and have always wanted to do business with him however, was loyal to my previous agent as she had all my policies and it just seemed like I never had time to look elsewhere and see not only what I could save in premiums but to make sure my coverage was appropriate. Wow!! did Steve do a great job! I was so undercovered that if anything happened, fire or car wreck I would have been totally screwed! Not anymore, now I have much better coverage and saved money too!! Thanks Steve and The Insurance Team! Highly recommended!!”

“I didn’t think that I could find a better rate on my homeowners and vehicle insurance than what I was paying! I had Steve run those quotes for me and I was shocked at the low rates he was able to get for me and my family! I’m so excited that I have a local representative that I can call up and meet in person if needed. I highly recommend you give my friend Steve a call for any of your insurance needs. “

“The team is very responsive. Competitive pricing on home owners and auto insurance with SAFECO. Strongly recommend this agency.”

“I called The Insurance Team because of a recommendation I received from a local fb group I am in. Within about an hour of speaking with them I had quotes for both home and auto insurance, saving us money and getting better coverage. He was so easy to work with and extremely friendly and responsive. I would recommend The Insurance Team to anyone!” 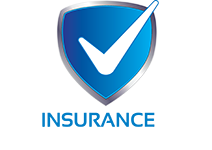